Just 45 minutes from Melbourne, the locals sometimes wonder why the Yarra Valley isn’t a bigger drawcard for tourists.

With world class food and wineries in the Yarra Valley, leading golf courses, historic sites and luxury accommodation, the stunning region seemingly has it all. All too often though, it takes a back seat to Victoria’s Great Ocean Road, the Mornington Peninsula’s Portsea and Sorrento, Daylesford’s spa country or Phillip Island’s popular penguin parade.

A string of high-profile new attractions, however, looks set to reinstate the sometimes overlooked region back onto the map.

Central to the Yarra Valley’s rejuvenation plan is the seven-year project to relocate the Eastern Golf Club from Melbourne’s eastern suburbs to a new $70 million facility in the heart of the Valley. The planned 27 hole course, which was designed by golf legend Greg Norman, was formally opened in late October. Norman was on hand with politicians including federal speaker and local member Tony Smith MP and Victorian shadow Treasurer Michael O’Brien to play a few holes and delivered a stellar performance as the region’s new poster boy – telling the assembled members that it’s crazy to go to Bali when we have the Yarra Valley in our own backyard.

“I encourage everyone, even locally and domestic, to come and experience what they have in their own backyard instead of jumping on an aeroplane and going to Bali. You have it all right here – it’s crazy.”

A host of alternative stand-out accommodation is easily found throughout the region, which is a favourite for wedding venues, with places in the Yarra Valley specialising in wedding accommodation which comfortably balances old-world charm with modern amenities. With leading winemakers in the area, food and wine remains the region’s biggest drawcard.

Discussing the sometimes overlooked Yarra Valley with family and friends, people point to the fact that it covers a vast region of about 100 square kilometres that is not well sign posted.

Without thorough research, the options can seem overwhelming and unlike the Great Ocean Road, there is not one agreed tourist map or clear path to travel. Its closeness to Melbourne means that it is also sometimes discounted when considering a weekend getaway.

Tourism Victoria plan to launch a multimillion dollar advertising campaign early next year to romanticise the road trip around regional Victoria Let’s hope that with a string of new hero attractions on offer, the Yarra Valley is set for a renaissance all its own. 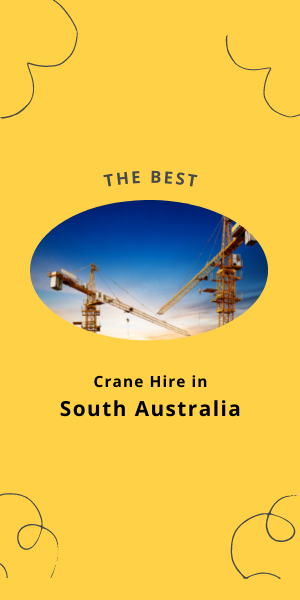 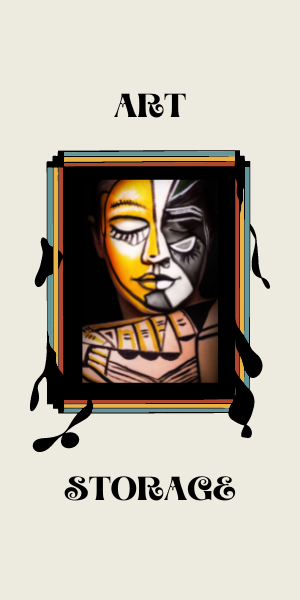 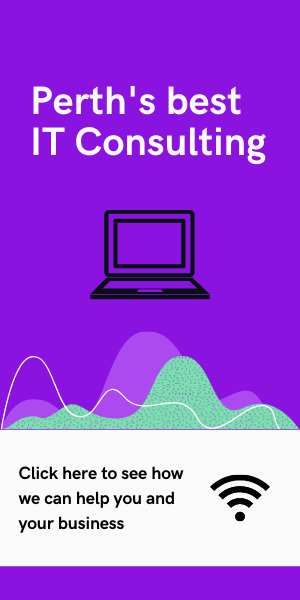 It's the great Australian summer ritual: packing up and moving towards the beach and staying in some great Lorne accommodation....